Seinäjoki City Center and Railway Station to a new level

Seinäjoki shopping center has never before been revolutionized at such a furious pace as it is now. Within a few years, dozens of construction projects have been implemented and are being implemented in the center, the total number of square meters of which will rise to approximately 250,000. The value of the upcoming (2022-2027) investments is at least 400 million euros.

Completed projects include e.g. the new central market Keskustori, an underground parking garage, several high-rise buildings, Oma Säästöpankki bank’s Finnish headquarters, a six-screen cinema. And all this in a very compact area. From the central square to the edges of the shopping center is a maximum of 350 meters.

There are almost 200,000 inhabitants within an hour’s drive. The train from Tampere arrives at the railway station next to central market Keskustori in an hour.

In the 2020s, the railway station area located in the center of the city will be built into one of Finland’s most spectacular and busiest hubs for public transport and travellers. The railway station will also form the working environment and home of hundreds of people. And especially a new welcoming gateway when you arrive at Seinäjoki.

The railway station is an integral part of the city center in Seinäjoki. It is only 100 meters from the train to the new central market Keskustori.

The construction of the housing blocks towards the center of the Seinäjoki station area has been divided into four phases. In the first phase, the family service center Aallokko, an office building with a new railway station hall, residential and commercial buildings and a parking garage with around 500 parking spaces will be built. The scope of the construction phase is approximately 25,000 m2.

The first phase block is located to the south of the current station building on the bus station area. 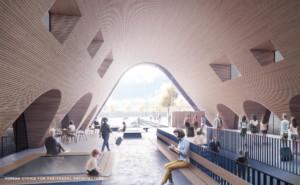 Newly completed and upcoming projects in the center of Seinäjoki, e.g.

Sofiantorni, which is being built in connection with BioRex, will be Seinäjoki’s tallest, 11-story apartment building when completed. It will become an urban landmark along the pedestrian street that runs through the block and leads to the Aalto center. The building has 82 apartments, from studios to loft and family apartments. A garden-like green yard with lounges will be built on the roof of the movie theater.

Peab is constructing a whole block of new comfortable homes in the center of Seinäjoki in the historic Jerikontie area. A total of five 8-story apartment buildings are coming up.

Aino and Vieno of Seinäjoki

Under construction is Housing Company As. Oy Seinäjoen Vieno, with 5- and 8-story parts. 82 apartments. Located next to Lakeudenpuisto and Patruunakortteli.

A residential block is being built to replace the old Lehtinen shopping center. Eight apartment buildings, a total of about 550 apartments. The tallest building has twelve floors. The goal is “Seinäjoki’s greenest block”. At street level, common spaces serving commercial premises and housing companies, such as bike storage and possibly remote work stations, will be created. If necessary, they can be converted into business premises.

The Patruunankortteli residential area will bring one of the most significant and visible changes in the Seinäjoki center visual line. Nine 6- to 8-story buildings, with a total of approximately 400 apartments, will be built right next to the railway station. In addition to apartments, the buildings will have commercial premises.

Extension of the Nordea House

An extension to the traditional bank building on the edge of Central Market Keskustori. 9 floors, 2 lowest floors with business and office spaces, approx. 36 apartments. The uppermost apartments are two-story. 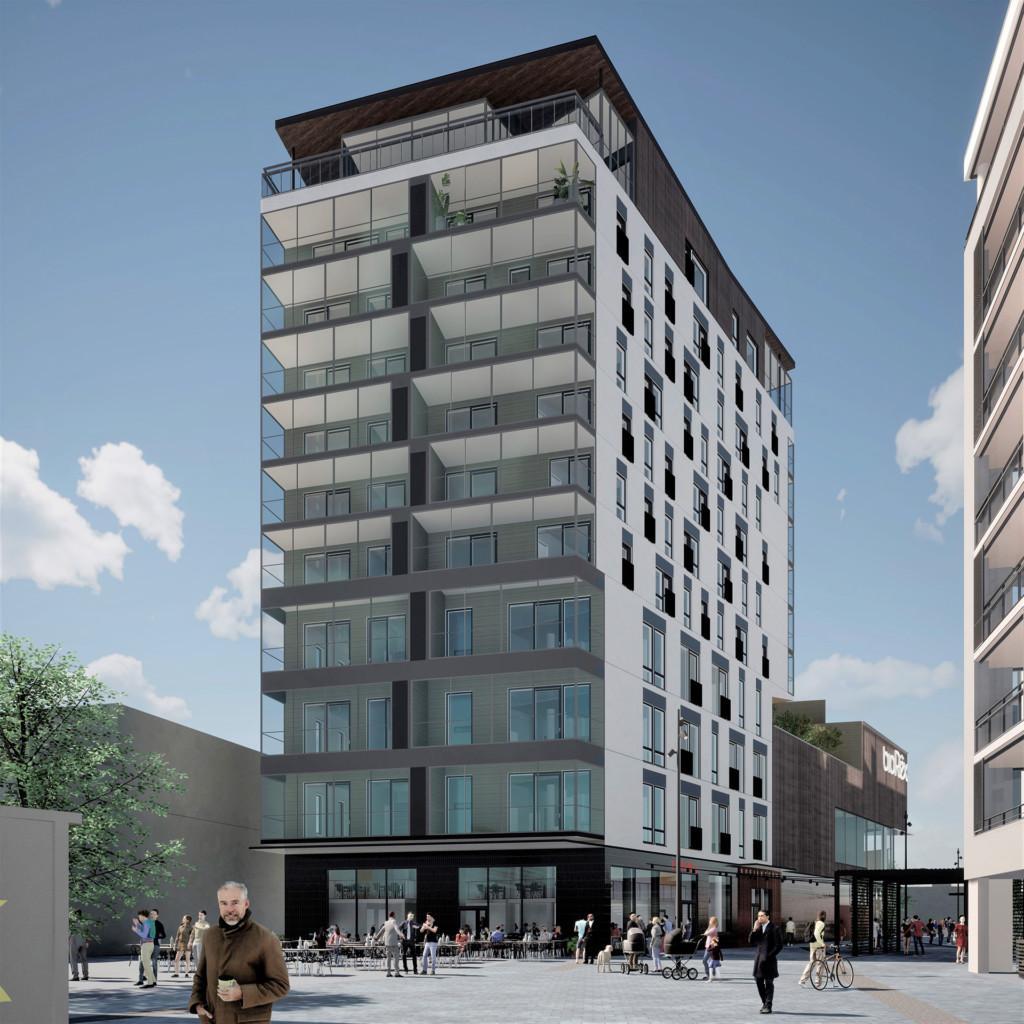 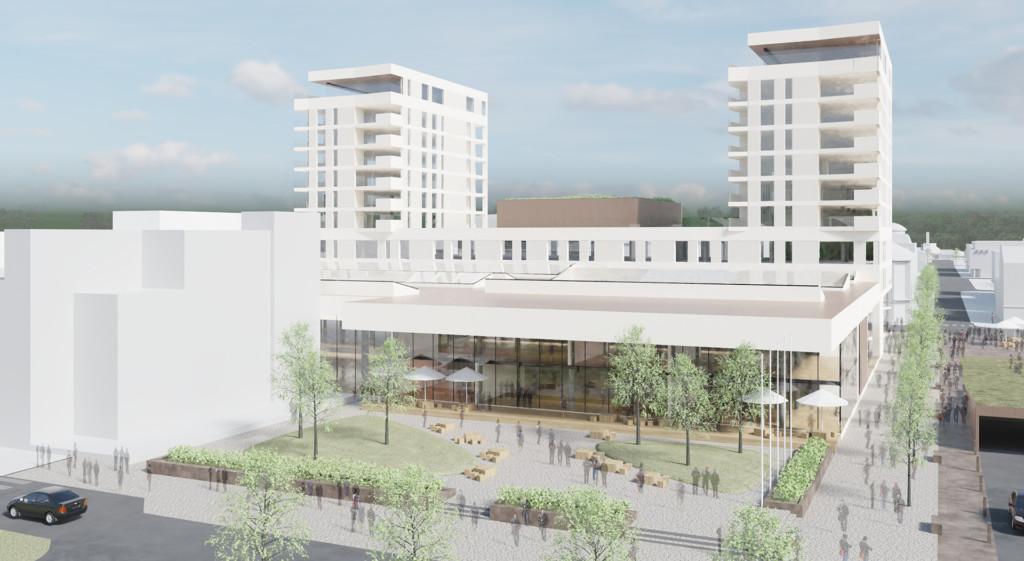